January: The first trip of the years was to see my lovely old folks in Lincolnshire, early in Jan.

January: Then later that month I had a week in Edinburgh staying with my darling friend Mistress Inka.

February: I was in France for February and spent Valentines with my lovely gay friends for a whole week. The weather was glorious. The home of Nicola below. 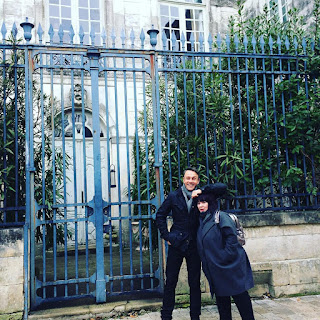 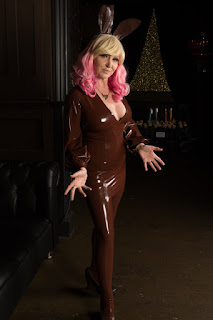 March: Mothers Day meant I went to Lincolnshire again, stopping overnight on the way, to see some gay friends, who live in a converted church near Boston.

April: I went to see my sister and her family who live in Spain, for Easter. We will have a night in a hotel on the Costa Brava, then head south to mi casa for the rest of the trip. I had four days on my own. 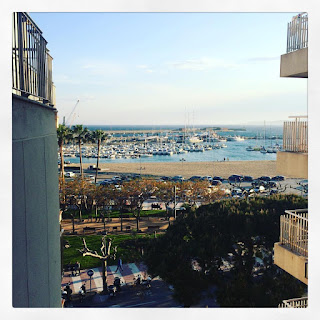 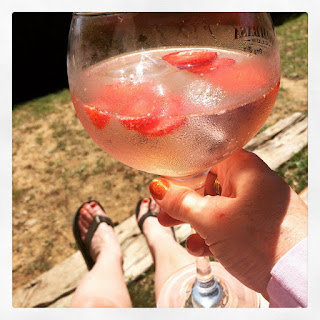 May: In May I went to Fort Lauderdale in Florida to the Fetish Factory party which is Memorial Day weekend. I met a lovely rubber sub called Rubber Megan who picked me up from the airport, shared a room and treated me to a spa day.

Early June: Edinburgh for the Torture Garden and to see my lovely friend Mistress Inka.

June:  My first Couples Domination Workshop, at my house in Spain. I know the couple very well and  it will be lovely to have our own chauffeur, cook, butler, cleaner, pool boy, sissy maid etc.

July: Off to Skegness for a few days as it's my fathers 80th birthday.

July: Back to Spain again in July but with a girlfriend, for some fun in the sun. She has stayed with me many times and she's very witty!

August: Early August I'm going to Vichey in France to stay at Steve English's chatueux. This is his annual rubber gather, in his beautiful home.

September:  Up for grabs - at the end of September I have time to fit in another Couples Domination Workshop at my house in Spain. Starts from four days and can be as many as 10 days long. Message me for details via www.mistressworkshop.com

October: Going to my house in Spain with Nicci Tristain.

November: I'm off to the Mach2 weekend event in a country house hotel, where I will be doing a workshop

December: Cork in Ireland for Christmas is booked. Going for a week to see my lovely friend Gill.